John J. Lombardi (D) has served the residents of Providence in District 8 since first being elected in November 2012. He is a member of the House Committee on Special Legislation.

Representative Lombardi sponsored legislation that requires mandatory training standards for police officers and trainees, in identifying, responding to, and handling all incidents involving any person with a developmental disability.  He also sponsored legislation that requires school committees to provide transportation for any student who resides two or more miles from school. He sponsored many bills dealing with education, police training and good government legislation. He introduced a bill calling for school busing to be available to all students residing two miles from the school and several bills mandating further police training and standards when dealing with both mental illness and developmental disabilities.

Born on April 30, 1952, Representative Lombardi graduated from Mount Pleasant High School in Providence in 1970, and then earned his bachelor’s degree in social studies from Rhode Island College in 1975. He taught the subject for five years in Central Falls and Providence. He earned a master’s degree in secondary education from RIC in 1982 and, changing gears, earned his law degree from Suffolk University in Boston in 1987.

In addition to his duties as a legislator, Representative Lombardi is employed as an attorney with an office located on Broadway, just a few steps away from where he lives on Federal Hill. He served on the Providence City Council for more than 26 years, including one year as acting mayor and eight years as council president. He is the former president of the Federal Hill House and Zuccolo Recreation Center, and has also served as an associate judge for the Providence Municipal Court.

Representative Lombardi resides in Providence with his wife, Denise. 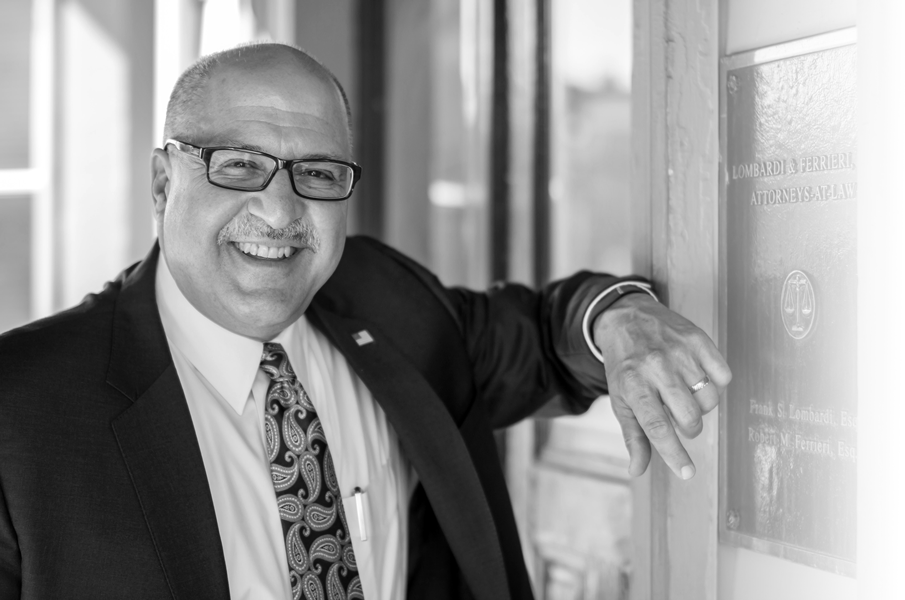